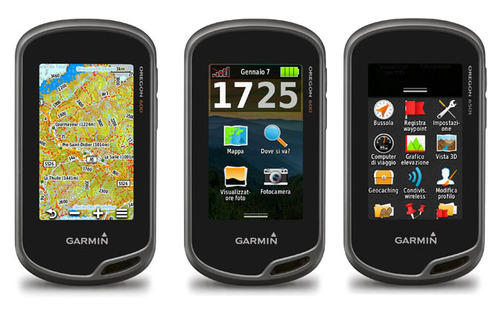 Retailing at £295 its a lot of money in anyones language but for a hobby, that I do most of the time (and write a blog on) its not really that much. At least thats what I tell myself.

My current GPS, a Dakoka 20 is perfectly good at what its supposed to do, but it was the draw of the inbuilt camera on the Oregon that made the decision for me. Sure, I could just have bought a camera, hell I probably have one already in a drawer somewhere but, well, its just not new and shiny is it 😉

I will review it at some point and provide details of whats in the box. It should be with me tomorrow, so I will take it out for a test drive in the next 48hrs.

I have been geocaching since Feb 2012 having lots of fun discovering new places that I may otherwise have missed.